Gymnasium beta
My highschool was a very particular education: the gymnasium beta old style. That meant 13 examination subjects, including 6 languages (Greek, Latin, English, French, German and Dutch) despite the fact that it was a beta education, focusing on mathematics, physics and chemics!

My diploma did not say: “graduated” (from highschool), but “admitted” (to university).

The school was a remnant of the idea of educating children to become renaissance men, with a very broad world view, and definitely as a basis for further education at the university.
I think this site kind of proves that the school did a good job!

I have always remained fascinated by the ancient civilisations, especially the really old ones: the Egyptean and Mycenean periods. This inspired me to dig deeper into two subjects, both leading to revolutionary theories about the past.
I hope you enjoy them! 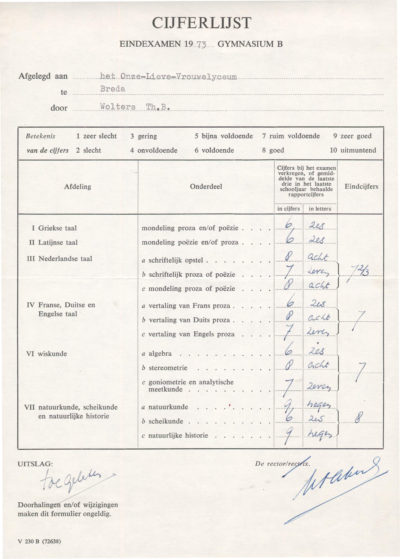 The Cheops Pyramid
I was really excited by the book “The Orion Mystery” by Robert Duval, a Belgian-Egyptean engineer, about the spiritual world of the ancient Egypteans, and the way they expressed that world in their buildings. As a member of the first email listings about the subject at the time (we are talking about the nineties) I got to think about the great pyramid and the way it was built. That resulted in a rather fabulous theory! Even if I am completely wrong, it still is a nice theory!

Where on earth is Ithaca?
Another book that really inspired me was the first version of the book  “Where on earth is Ithaca?” by Cees Goekoop in 1990. Goekoop had read the Odyssee by Homer as a nautical instruction and found out where the beloved homeland of Odysseus actually was, 3000 years ago. A magnificent quest, with loads of proof!

With mr. Goekoop I published the completely revised version in English and in Dutch in 2010.

The page about the project is under construction, but I already opened the option to place reactions. 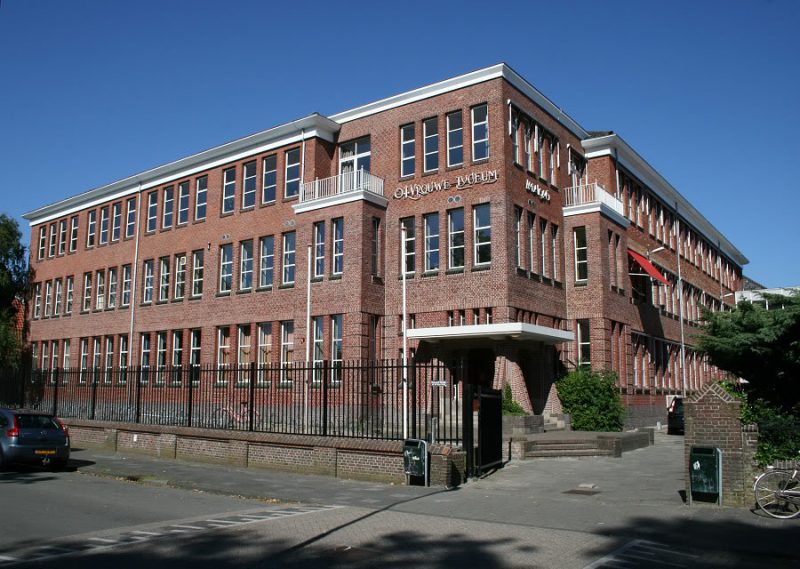 My old highschool in Breda